"I have taxable savings. How can I get permanent protectection from taxes?" 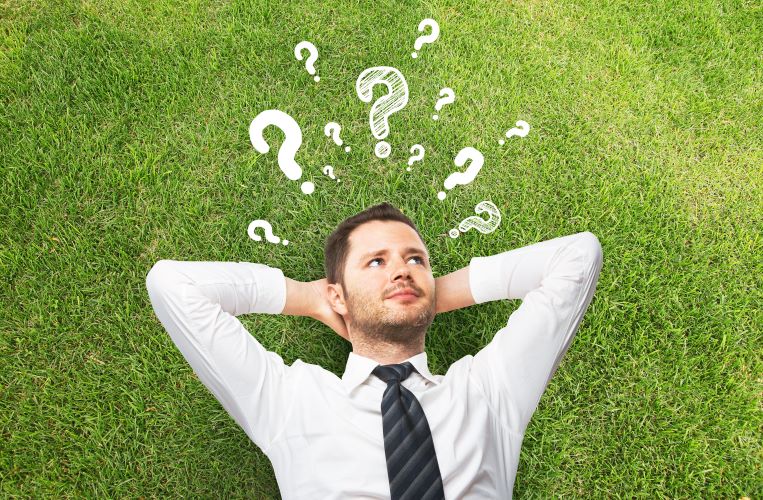 401k plans are mainly for employees of private sector companies. A solo 401k is a 401k for business owners with self-employment income and no non-owner W-2 employees.

Under federal laws applicable to qualified retirement plans, specific categories of employees may be excluded from participating in solo 401k plan, which are:

A Limited Liability Company Can Sponsor a Solo 401k

Use Solo 401k or Solo 401k LLC for Placing Investments

Participation in a Solo 401k May Impact Your Pretax IRA Contributions

Contributions (pretax, Roth and voluntary after-tax) Based on Earned Income NOT Passive or Investment Income & Can’t Contribute More than You Make

Not Registered with the State

Custodian of the Solo 401k Fund

Each day I speak with energetic entrepreneurs looking to take the plunge into a new venture and small business owners eager to take control of their retirement savings. I am passionate about helping others find their financial independence. Having worked for over 20 years with some of the top retirement account custodian and insurance companies I have a deep and extensive knowledge of the complexities of self-directed 401ks and IRAs as well as retirement plan regulations.

Learn more about Mark Nolan and My Solo 401k Financial

Are you a values-driven investor?
Modern Investing: 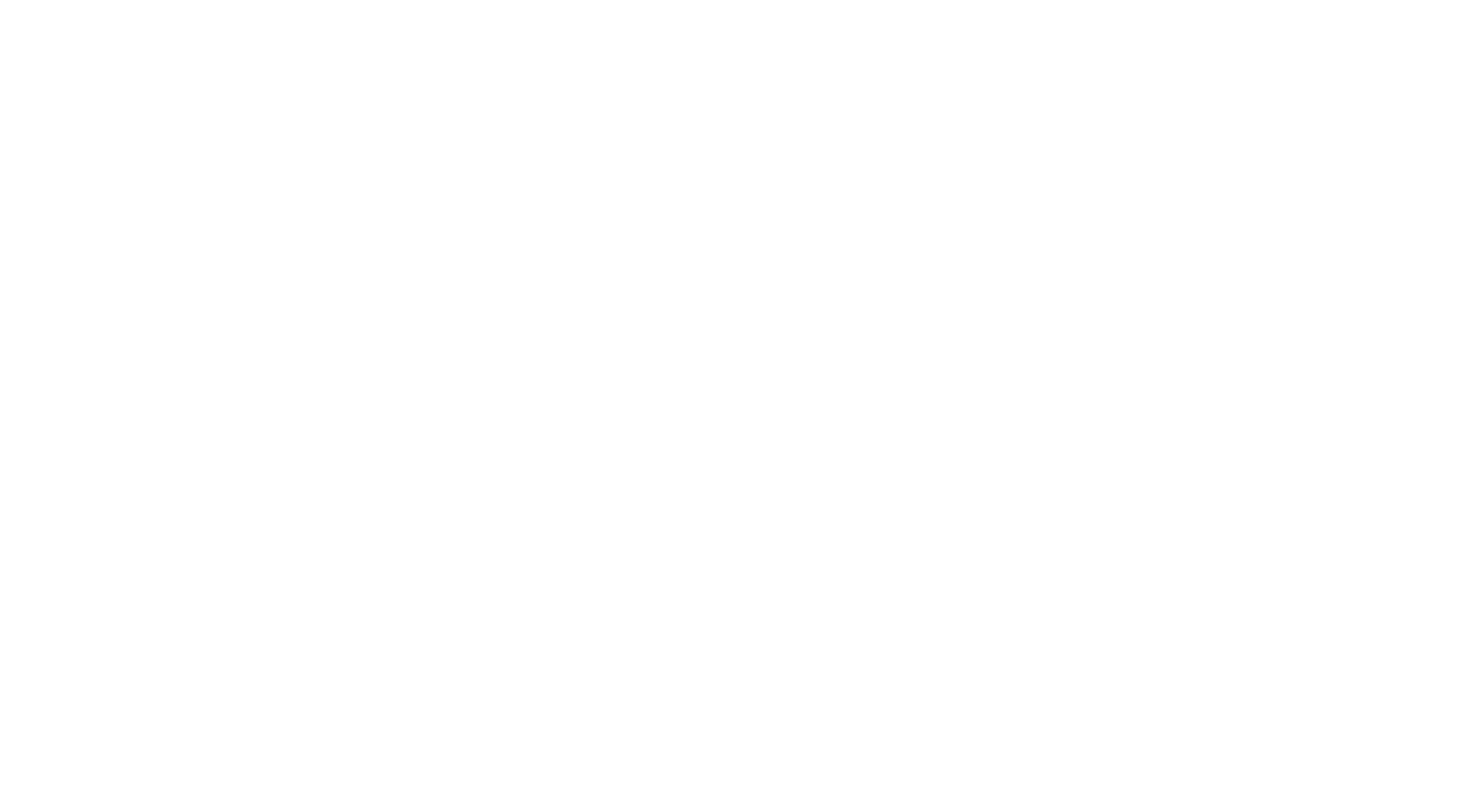 Our Mission: We help people achieve their financial and personal goals, while maintainng by giving them the power to invest in companies that align with their values and passions.
To drive the adoption of sustainable investing into the mainstream to reduce CO₂ emissions.

Our Tax Philosophy: Any tax-related advice provided to clients appropriately reflects the actual amount of income generated by the client over time; and the tax advice provided to a client for a jurisdiction appropriately reflects the actual operations of the client in that jurisdiction. Our specialty is in helping our clients shape and preplan events to reduce or eliminate tax liability within the parameters of the law.

This website should not be construed as a solicitation or offer to sell investment advisory services or as an offer or recommendation to trade in any security. Financial services are only provided to investors who become ImpactAdvisor clients after entering into a written agreement.

Past performance does not guarantee future results. Investment products are not FDIC insured, are not bank guaranteed and may lose value.